Painter to the King by Amy Sackville 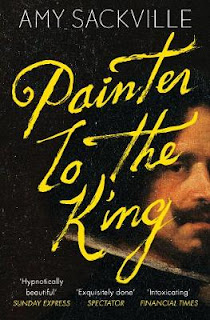 "And somewhere the painter, still, observing"

Amy Sackville's novel Painter to the King fictionalises the life and career of Diego Velasquez the official and favourite court painter to Spain's Philip IV. 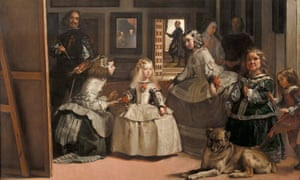 Through both biographical and art history elements Sackville brings to life the meteoric rise of the talented painter who moved from Seville to the court of Madrid in pursuit of artistic success.

Enabled by the drama of the court and the audacity of the King, Velasquez has opportunity to paint quotidian scenes from the inner sanctum of the court as well as grand portraits of the King himself used to control the population and to raise funds for war. Sackville's portrayal of Velasquez is one of a confidante to a king with unlimited access to both the private and public life of the Monarch; "And somewhere the painter, still, observing".

Occasionally the narrative is interrupted by the voice of the author as she follows in Velasquez's footsteps through modern Madrid. This device is confusing at first but works in the context of a historical novel which never loses sight of its unique and distinct voice.

Painter to the King by Amy Sackville published by Granta Books 336 pages
at November 26, 2019