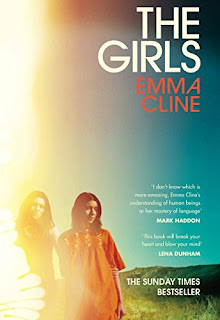 Where to go after last week's claustrophobic and chilling Icelandic crime drama 'Snowblind'? The heat of free spirited California couldn't be further removed! Emma Cline's debut novel is set mostly in California in the late 1960's and concerns a young girl, Evie, whose obsession with a group of girls leads her to a ranch where a collective family, of sorts, live together in a commune. Sounds familiar? The Girls is certainly inspired to some degree by the notorious case of the 'Manson family murders' and their cult leader Charles Manson.

But to say that the novel is a straight fictional account of the Manson case is to do Emma Cline a disservice for The Girls is a coming-of-age tragedy with more than a nod to Jeffrey Eugenides The Virgin Suicides.

The bright and over exposed image on the cover of the UK hard-back edition makes The Girls an inevitable summer read for anyone trawling the better book stores on the high street. This cover perfectly evokes the sun drenched California setting about which Cline so articulately writes. The prose on each page is crisp and arid with the faintest fragrance of a burnt joss stick.

The narrative is told in flashback from the point of view of an older Evie who looks back to the summer of '69 and a time when she was closer than most will ever be to the kind of sensational headlines that define a generation. Evie is and was an outsider who exists on the fringes of other peoples joy and loss. Although she opens up at times Evie will always be a closed book drawn to the enigma of other people.

I was pretty hooked for two thirds of this novel, these are the parts that deal with Evie's discovery of the girls, her induction to the ranch and early relationship with Russell (the supposed Manson character).  Cline expertly builds believable characters without a hint of cliche but the trouble with the novel is that the final chapters fly by without the perfect pacing on the earlier parts. There is a unnecessary rush to resolve the story which might be to avoid too much comparison with the Manson murders. Or perhaps Evie's distance from events at the ranch is ultimately a dead end in narrative terms?

In any case The Girls is a great debut from a new writer who having already had work published in the Paris Review and Granta will be around to stay.


The Girls by Emma Cline, published by Vintage, 368 pages 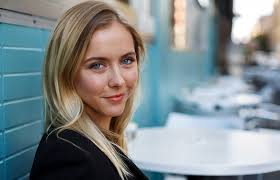 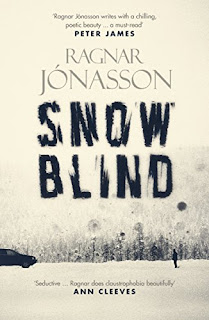 "The red stain was like a scream in the silence"

Coming off the back of my unexpected first foray into the work of Anne Tyler I needed something darker, something more enigmatic to complete my summer holiday reading list; so it was time to delve back into the Icelandic crime genre. Having previously read and and reviewed Ragar Jonasson's novel Night Blind, the second in the Dark Iceland series, this time I'm right at the beginning with Snow Blind.

Snow Blind is the first time we meet Jonasson's protagonist Ari Thor, the new guy in town having been sent from Reykjavik to work with the police department in remote town Sigluffjordur. Thor is an outsider which translator Quentin Bates makes work well in translation for us readers discovering Icelandic idiosyncrasies for the first time.

In this novel Ari Thor finds himself investigating the case of a barely conscious young woman left bleeding in the snow and a death amongst the members of the local amateur dramatic society. This is classic Midsomer territory, a middle-class microcosm of unassuming characters, but scratch beneath the surface and you'll find the kind of secrets and untruths that the Nordic Noir genre dishes out in spades. With the town cut off from the outside world after an avalanche the story takes on a chilling twist that you simply couldn't find in other less accomplished crime fiction.

Jonasson's skill is taking the conventions of the crime writing genre and layering on top a uniquely Icelandic quality. In this case its the idea of claustrophobia that Jonasson plays on so well. Firstly in the setting, not only is Iceland a small and relatively isolated island but Siglufjordur is on the remote northern coast. Even within the town the story is set within a small and intense group of people. Secondly its the weather which adds a suffocating and smothering feeling as the snow comes down to blanket everything. Ari Thor could easily be stifled by the asphyxiating nature of the town but through a mixture of faith and leading man (Thor like) heroics he prevails. The third in the Dark Iceland series is out soon and I, for one, can't wait.

There is something beautifully perverse in reading a novel set in the Icelandic Winter whilst basking in 30 degree Mediterranean sunshine but isn't that what fiction is all about?


I read this novel in paperback in July 2016 by the pool in Dubrovnik, Croatia 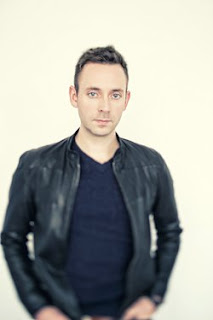 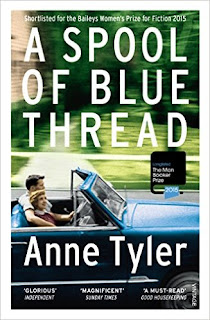 I'd planned my summer holiday reading list with extreme care and precision seeking out the titles that I'd hope would suit seven lazy days on the sun. What I hadn't planned for was my kindle crashing out on day 3 - aaaarrrgh!!! Note: Don't leave e-books in direct sunlight, they don't like it :(

I'd packed two paperbacks, and a quick read from The School of Life, but that wasn't going to last a week so I was forced to take emergency measures. Luckily there was a stack of pre-read paper backs in a shady corner of the pool bar just waiting to be picked up. My choice consisted of:

Needless to say, five minutes later I was back on my sun-bed with my first Anne Tyler. Straight of the back of Hotel du Lac I had been looking forward to something more virile, brawny even, yet here I was about to delve in to a multi-generational American family saga.

A Spool of Blue Thread is epic in its portrayal of a single family, the Whitshanks, across a number of generations. Tyler eases us in gently, the start of the novel is set in contemporary Baltimore and begins tightly with parents Red and Abby and their four grown up kids. The story plods along with occasional tangents that dial in and out on specific characters back stories largely based around the family home itself.

At times the rabbit holes are gripping, such as the parts about youngest son Stem, but most times you're left wanting a whole lot more. Eldest son Denny is the most interesting character yet we never get chance to read his real backstory.

Some of the prose is touching; "But still, you know how it is when you're missing a loved one. You try to turn every stranger into the person you were hoping for" but other times its all a bit too civil for my taste. Even the rows and fights are well-bred and courteous.

Anne Tyler is without doubt an accomplished story teller and reading more of her work I'm sure I'd come to understand her idiosyncrasies  For me, this is a rather polite and only partly engrossing summer read but If I was reading this at home in inevitably shorter bursts I'm not sure I'd be able to keep going. The early chapters are strongest but once the story delves back too far in time the narrative unravels. The problem here is knowing when to stop. These characters are clearly very personal to Anne Tyler and I suspect she could continue to write the Whitshank saga for ever. Despite my misgivings I am glad I've read Anne Tyler in a reading list curve ball kinda way.


I read this novel in paperback in July 2016 by the pool in Dubrovnik, Croatia


A Spool of Blue Thread by Anne Tyler, published by Vintage, 482 pages 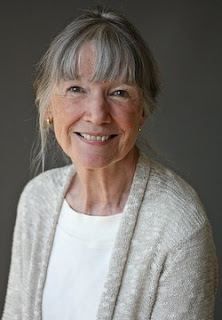 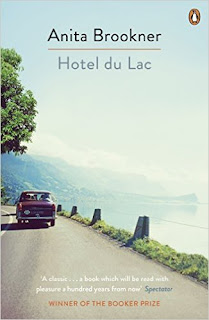 "That sun, that light had faded, and she had faded with them. Now she was as grey as the season itself "

Having just finished Yoko Ogawa's weird and macabre Hotel Iris for my next read I'm checking into another out of season hotel, this time the Hotel du Lac. This 1984 Booker Prize winning novel has been reissued this summer by Penguin with a beautiful cover image which screams summer read. At only 193 pages could this book be the perfect sun-bed companion? I had to find out.

The novella concerns an unlikely named romantic fiction writer, Edith Hope, who is sent to the Hotel du Lac on the shores of Lake Geneva to "disappear for a decent length of time and come back older, wiser and properly sorry". Quite what sort of scandal has seen Edith sent away from London you'll have to be patient to find out. To be honest, I didn't connect with Edith as such; her general moping and social insecurities are just annoying but for her expert perception of the other hotel guests she can be forgiven - she is a writer after all.

The setting of the out of season hotel is a clever technique used by Brookner to great effect. What sort of person has the time or inclination to check into a faded old lady of a residence long after the sun has set? There are a hundred stories here about the overheard dining room conversations and eccentric guests propping up the bar but Brookner instead focuses on Edith's relations with a small number of guests. This scratching the surface could have resulted in shallow stereotypes but instead we discover a wonderful cast of supporting characters, such as Mme de Bonneuil and Mrs Pusey, who leave Edith questioning her own identity.

Very little actually happens at the Hotel du Lac and the book is all the more compelling for it. From my view on a hotel sun-bed with full sight of my fellow guests I practiced by own skills of perception - yes this is a past-time not just reserved for middle class ladies! Ultimately this is a very British book about style through the eyes of someone banished from town for her own breach of etiquette. But don't think this is prosaic or out of date, Anita Brookner's literary style is absolutely relevant today.

I finished this book in almost one sitting, the odd dip in the pool the only interruption, and I'd recommend reading this book in a similar way.

I read this novel in paperback in July 2016 by the pool in Dubrovnik, Croatia 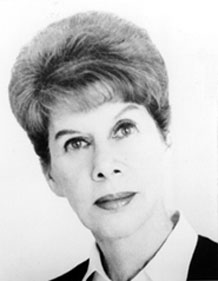