“Later, as he sat on his balcony eating the dog, Dr Robert Laing reflected on the unusual events that had taken place within this huge apartment building during the previous three months.” 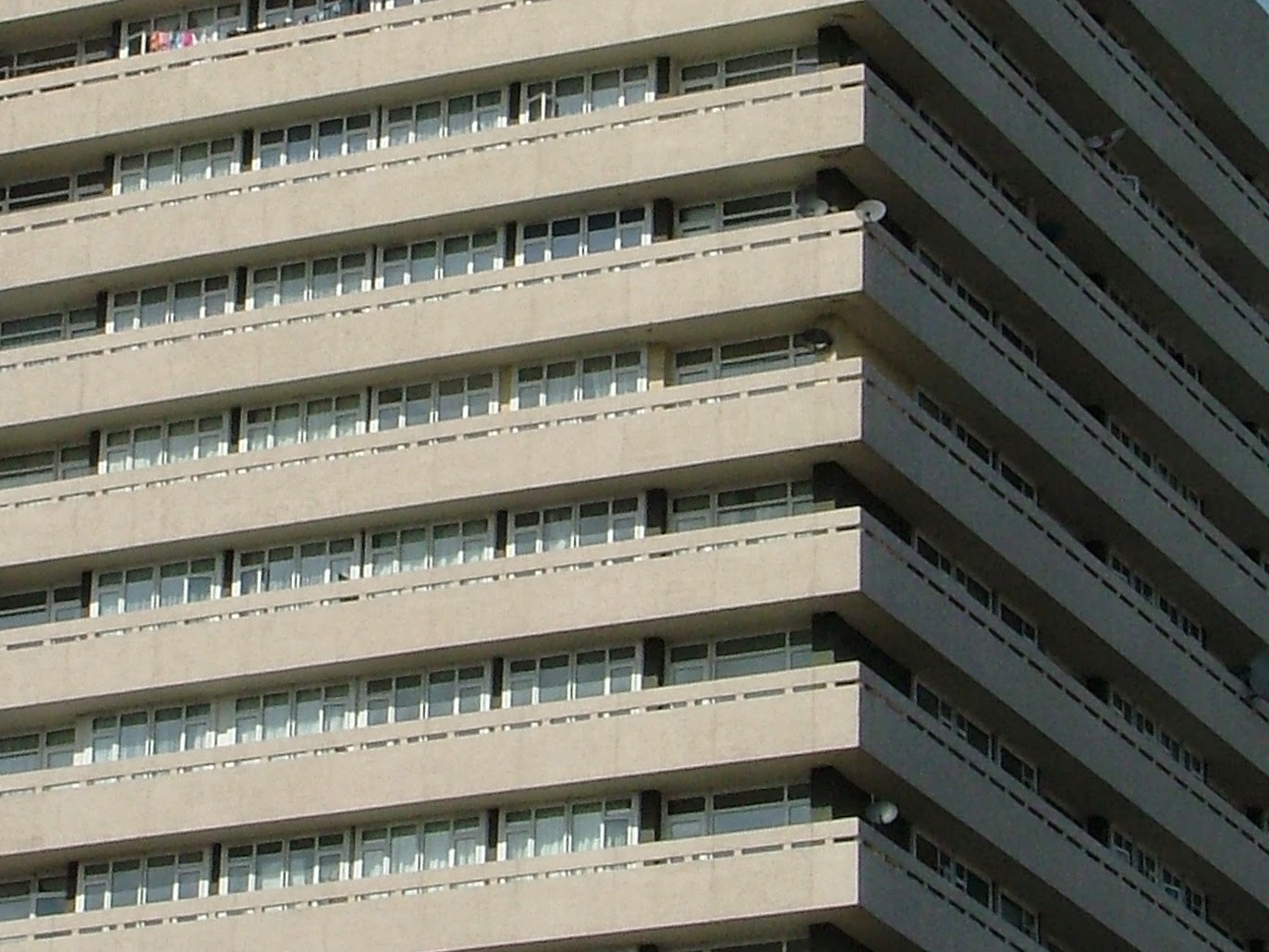 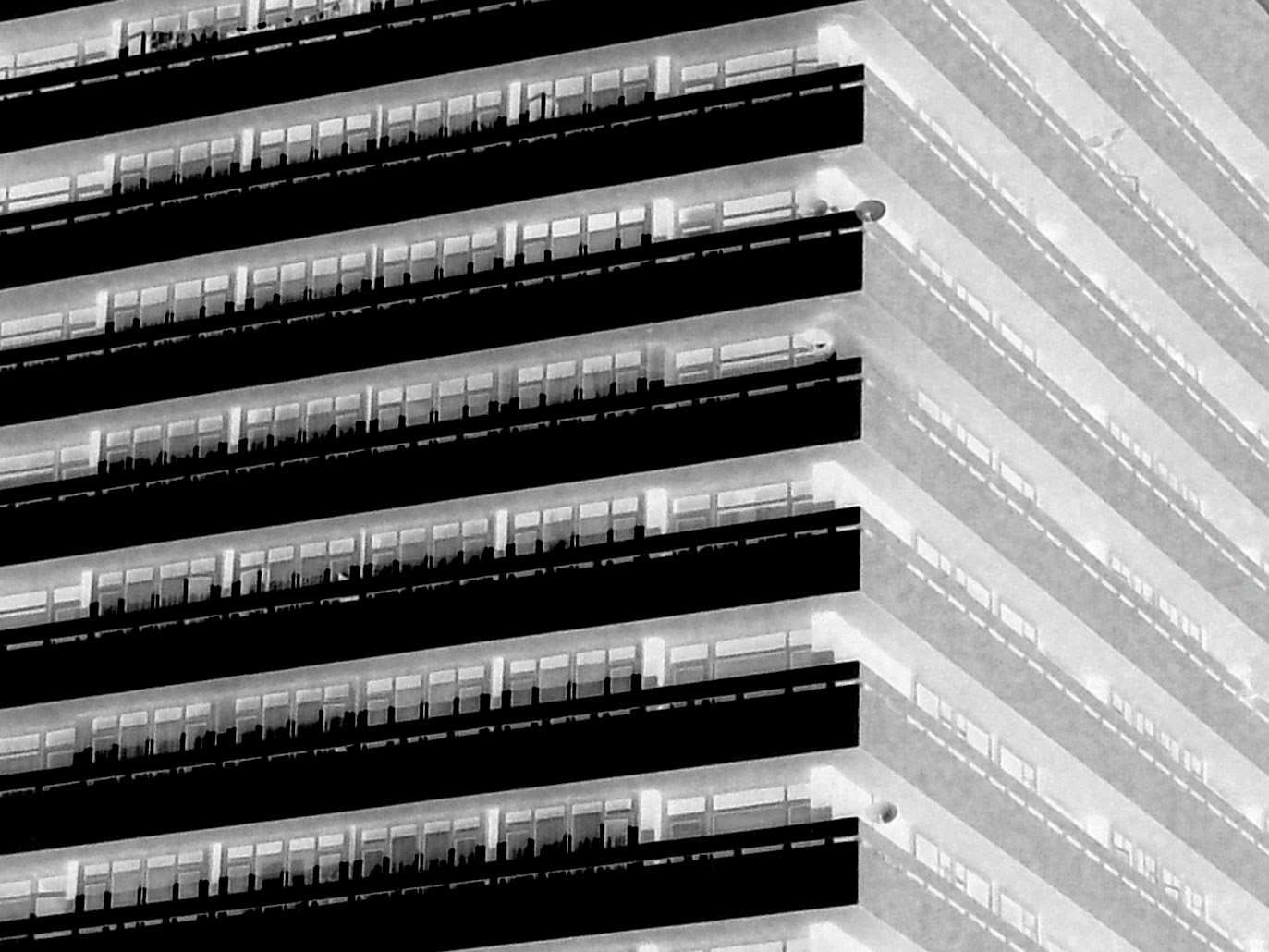 Robert Glancy's debut novel proves that the devil is indeed in the detail, in this case within the small print. We meet Frank Shaw whose job, on the bottom most rung of the corporate ladder, is to compile the terms and conditions (the bit nobody reads)in contracts compiled by his family law firm.

Following a near fatal car crash Frank pieces together his life from fragments of memories using his meticulous attention to detail. By appraising the rules of life through different 'terms and conditions' Frank discovers more about his former life than he ever understood before his amnesia.

1. Frank hates his job
2. Frank is suspicious of his wife
3. Frank wasn't the happy chappy everyone tells him he was


The novel is initially tricky to get into. Each chapter includes foot notes which feel more like an academic paper than a work of fiction however, a quarter of the way in to the book this feels natural as we get to know Frank, the narrator. What begins as an unusual quirk soon becomes an valid device which provides a handy and concise way to develop characters and plot lines.

Interesting characters include Alice, Frank's wife and author of a seminal business book who struggles to understand the boundaries between real life and a self help seminar. Also Malc, Frank's brother whose emails from Thailand often go unanswered.

The only unanswered question is why Frank ever accepted the status quo before his accident. A sobering prospect that it took a serious car crash for Frank to get a grip on life!

Terms and conditions is a disappointing read that's slow burning, formulaic and predictable*

* Disclaimer: Of course, none of this is true, Terms and conditions is a great read!

What the critics said...

This tale of a lawyer losing his grip on reality is original, very funny and very poignant. Read it! (Paul Torday, author of Salmon Fishing in the Yemen)

It's wonderful. Funny, poignant, simple and profound - it's the kind of book I absolutely love. And it has the best ending I've read in a very long time (Gavin Extence, author of The Universe Versus Alex Woods) 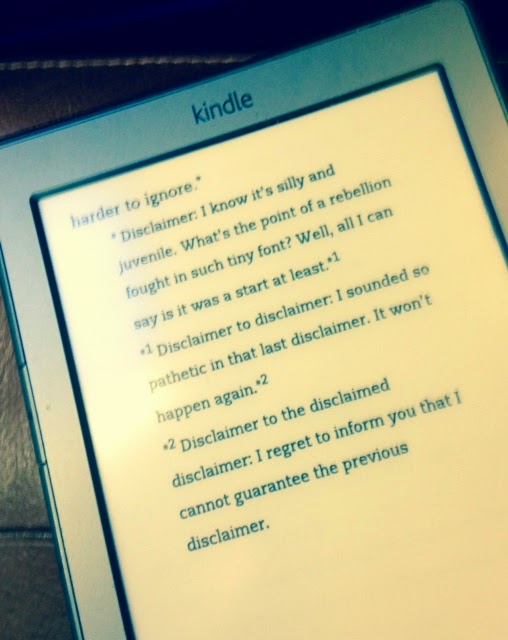 With the announcement this month of the long awaited new novel from Kazuo Ishiguro now is the perfect time to re-discover Never Let Me Go the million selling novel from 2005.

Both of Ishiguro's most successful novels, The Remains of the Day and Never Let Me Go, have made the transition to the big screen but to only experience these works on film is to miss the subtlety of one of the best writers working in Britain today.

Never Let Me Go is an intense coming of age drama set in a seemingly near perfect boarding school. In the first part we meet the three lead characters, Kathy, Ruth and Tommy at a school environment in which health and well being dominate the curriculum.

Through the nuances of their teachers, know as 'guardians' we discover that the story is actually set in a near future, anti-utopian, vision of England. Science-fiction, not really, this dystopian future is only slightly removed from a world we recognise which is what makes the second and third parts of the book so compelling.

From adult hood to life as a 'donor' Ishiguro weaves a story of love and loss that is about as unforgettable as fiction can get. Brilliant writing, ingenious narrative and thought provoking morality will keep you reading all night.

Never Let Me Go is a classic book club choice but, now that almost 10 years have elapsed since initial publication, the furore has died down allowing more room for the story. 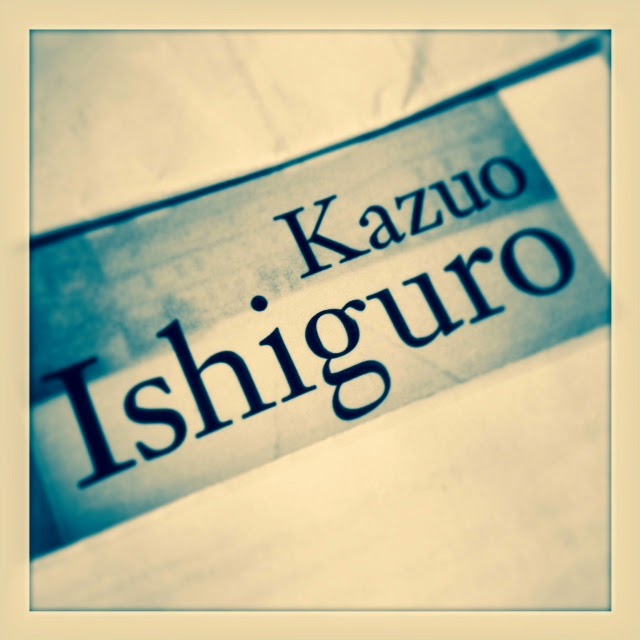 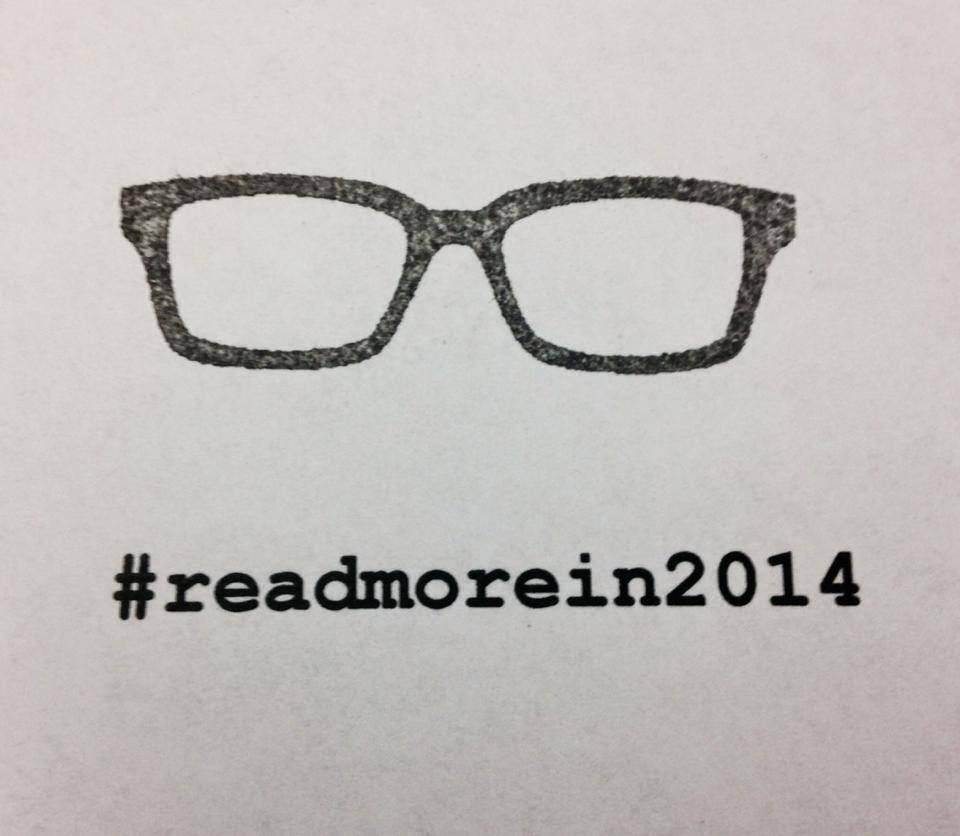