Thanks to the folks at Books on the Underground I was lucky enough to receive a review copy last week of Isabel Wolff's new novel Ghostwritten.

"A childhood mistake. A lifetime of regrets" reads the cover blurb referencing the protagonist, Jenni a ghostwriter of typical celebrity autobiographies, who is asked out of the blue to ghost for an elderly lady whose childhood was spent interred in a Japanese POW camp on Java.

The premise here is good and allows for two parallel stories to run through the novel. Firstly Klara's memoir that Jenni is asked to hear. From her retirement in Cornwall Klara vividly recalls the historical detail of the period of time she and her family spent under Japanese rule in Dutch East India.

Concurrently the experience of ghosting Klara's story brings Jenni face to face with her own past and a childhood tragedy from which she has been unable to move on. Unsurprisingly, Jenni's difficult past creates issues itself in her relationship with boyfriend Ric.

The stronger part of the novel is Klara's account of her time in Java. The historical accuracy with which Wolff brings the war in the Pacific to life is expressive and lucid. The trouble is that the prose lacks a grit and realism that, however difficult to read, would have been more appropriate. At times the reader is left to draw conclusions which could have been more vividly explored.

Similarly, the memory which Jenni has spent so long trying to repress ends up being quite unrewarding. Although the emotion is sincere and raw the language doesn't quite do justice to the honesty of the story Wolff really wants to tell.

More pedestrian than a gripping page turner but thoroughly readable non the less. Anyone interested in picking this novel up should keep a close eye out on the Bakerloo line - my copy was left at Marylebone!

Keep up the good work Books on the Underground. 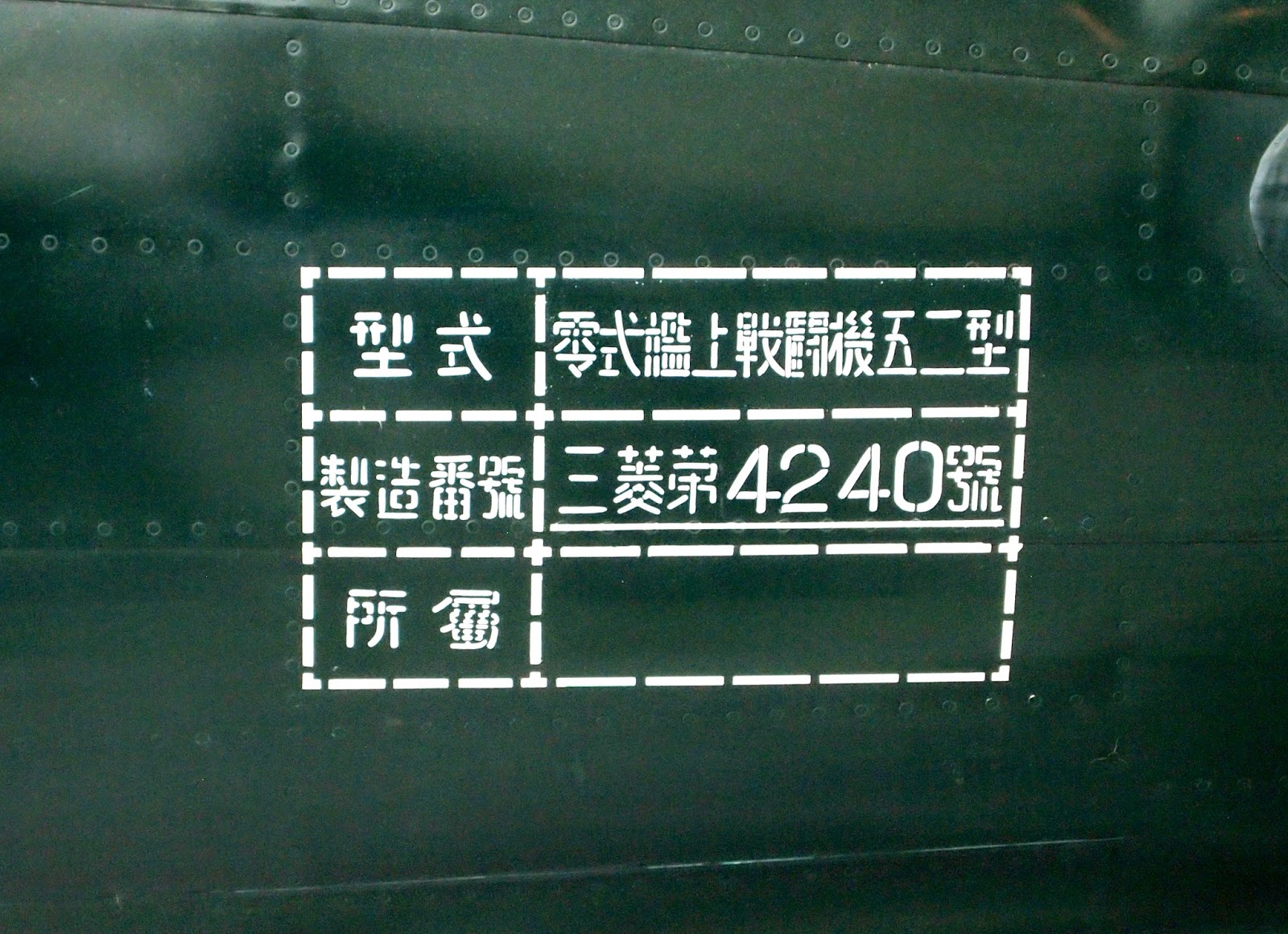 The End of the Affair

Foyles recently celebrated Graham Greene's The End of the Affair as part of the brilliant 'Grand Openings' campaign in their new Charing Cross store. The paperback was sold, along with selected other titles, in a cover wrap which obscured all but the opening line of the novel. Genius merchandising from a clever retailer that really understands the bookshop experience.

As for the book itself, this is essentially a jealousy story concerning an illicit love affair between Sarah and Maurice. The story is set against the back drop of war torn London and follows the couple's break-up and subsequent obsessive stalking of Sarah by Maurice. As a period piece this novel captures 1950s repression perfectly. The same sense of melancholy simply wouldn't exist in today's 'lets talk about it' society!

Whether this is Greene's greatest work or not this short novel is certainly one to read and return to in the future. First time readers of Greene would be better to start with Brighton Rock but for a short and intelligent read this is a great way to discover a great British writer 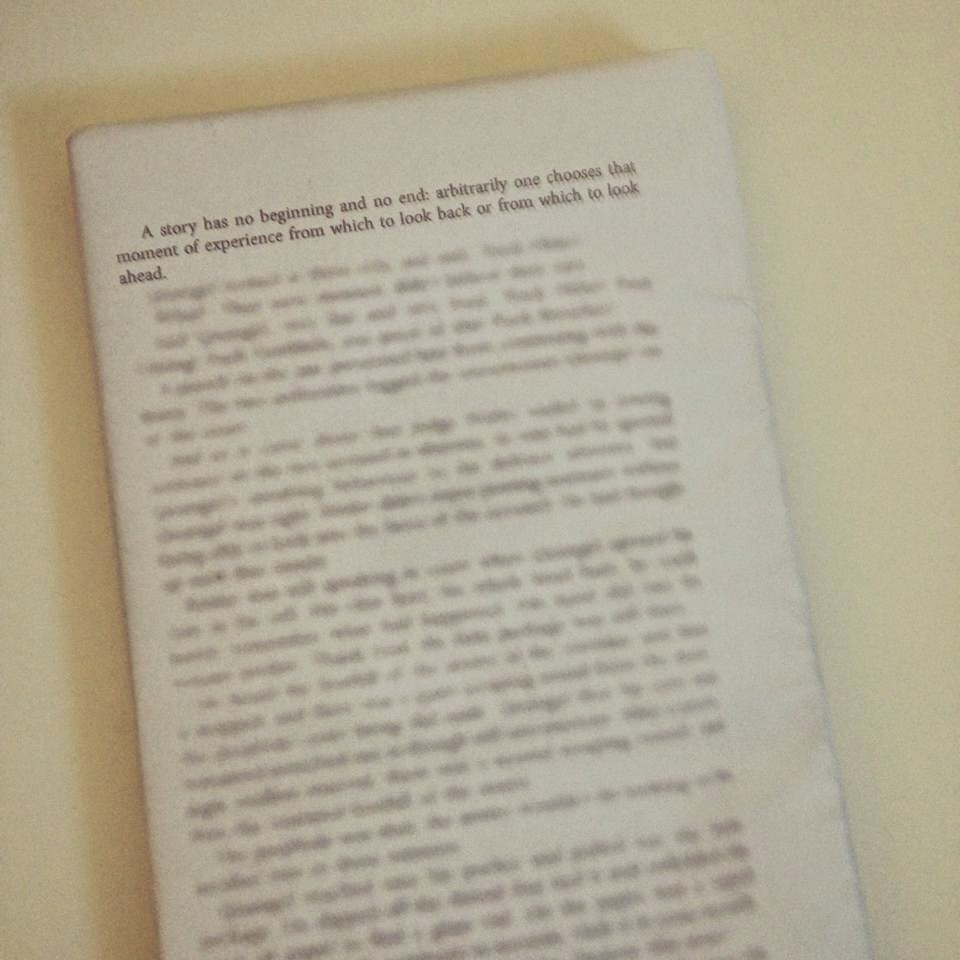 Terry Hayes' I am Pilgrim is an epic espionage thriller. If this were a film, as it undoubtedly will be, it would be a summer, popcorn-munching, blockbuster of Jason Bourne proportions; and this is essentially the problem with the novel.

The cinematic structure of the story; jet-setting locations, flimsy characters and even the pre-opening credits sequence do make for a page turner but unfortunately the content is mostly mediocre melodrama. Fans of espionage fiction will lap up the international terrorism aspects but readers with less than obsessive interest in the genre may find this a schlep to get through.

Terry Hayes previous life as US Foreign correspondent for the Sydney Morning Herald is evident throughout. The book is exceptionally well researched and a Bible for those interested in the inner workings of the secret service. The only trouble is that the weight of these details just gets in the way of a good core idea.

Pilgrim is the top secret code name for the World's leading authority on forensics who has been employed by the US Government for many years. The starting point for the story is when the perfect murder is committed based on the very contents of Pilgrims research and writing.

Somewhere between the drug dealers in Greece, jihadists in Afghanistan and Turkish police there could b a far tighter story. The novel is unnecessarily twice as long-winded as the best of Fleming's James Bond series which I am Pilgrim is ultimately looking to emulate.

As the for the lead character himself, Pilgrim 'the man who doesn't exist' is no Jack Reacher. The idea of a man writing the seminal text on forensic analysis and then suddenly disappearing into anonymous retirement is a good premise but that is about the only thing we learn about Pilgrim.

What is a success in this novel is the compelling opening chapter which grabs the reader and pulls them into a story which from this point on fails to deliver. The sun drenched locations of Greece, Turkey and Italy will also suit holiday makers all over the Mediterranean who will relish the short staccato chapters in between which a dip in the pool or visit to the bar will fit perfectly.

Those with an appetite for more secret service shenanigans should try Casino Royale by Ian Fleming, The Killing Floor by Lee Child or anything by John le Carre. 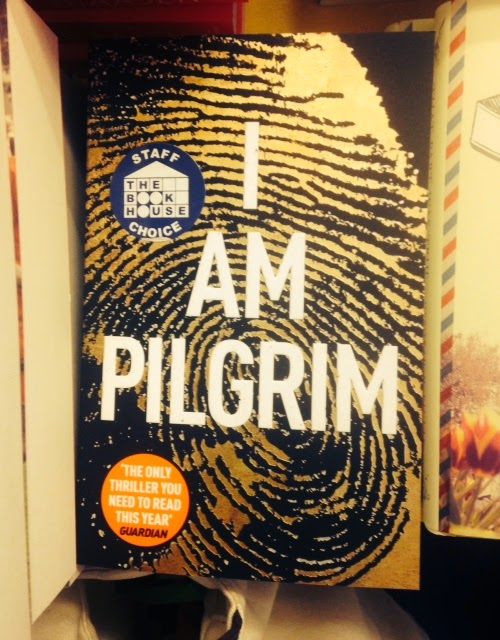 On the bookshelf this month.....


I am Pilgrim - Terry Hayes

Kafka on the Shore - Haruki Murakami

The End of the Affair - Graham Greene 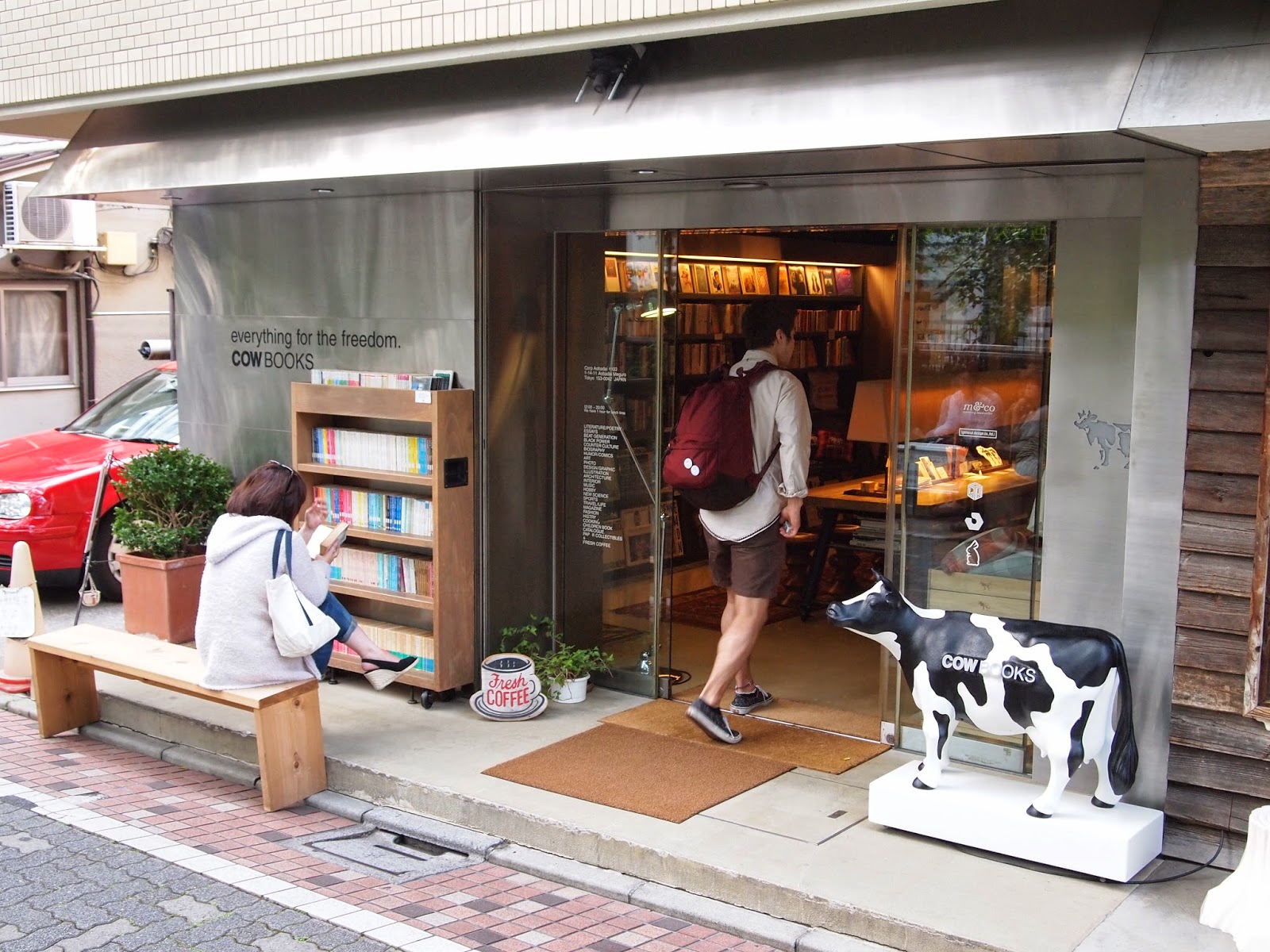